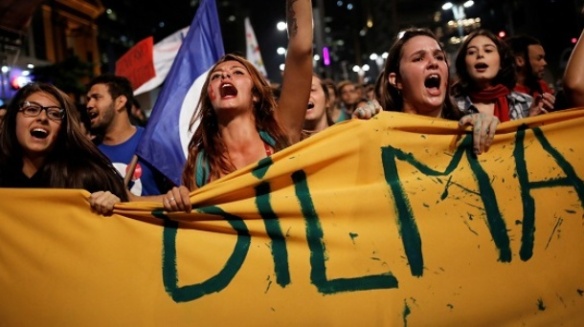 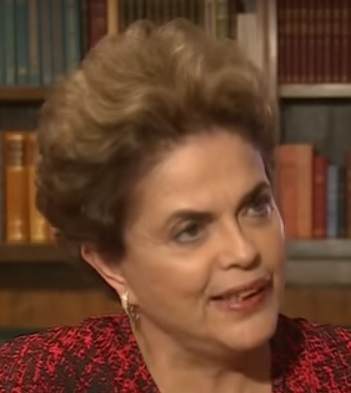 “I don’t believe external interference is a primary or a secondary reason for what’s happening now in Brazil.  It’s not.  The grave situation we see now has developed without any such interference.  This coup is not like usual coups is Latin America which normally involve weapons, tanks and street arrests and torture.  The current coup is happening within the democratic framework with the use of existing institutions in support of indirect elections not stipulated in the constitution.  This coup is carried out by hands tearing apart the Brazilian constitution, so we don’t know what kind of repercussions this will lead to considering that an impeachment without repercussions would only be possible in the case of a committed crime.  If there is no crime then an impeachment is illegal.”  Dilma Rousseff, President of Brazil